One of the beaches is close to Kipumbwi, a small fishing village situated in central Pangani District. However, nesting activity is rare at Kipumbwi due to high levels of human disturbance. There are 235 resident fishers in the village and an influx of as many as 800 migrant fishers during the main fishing season. Kipumbwi has the busiest fish landing site in Pangani District and it is an entry and exit point for goods (legal and illegal) from/to Pemba and Unguja (Zanzibar Archipelago). 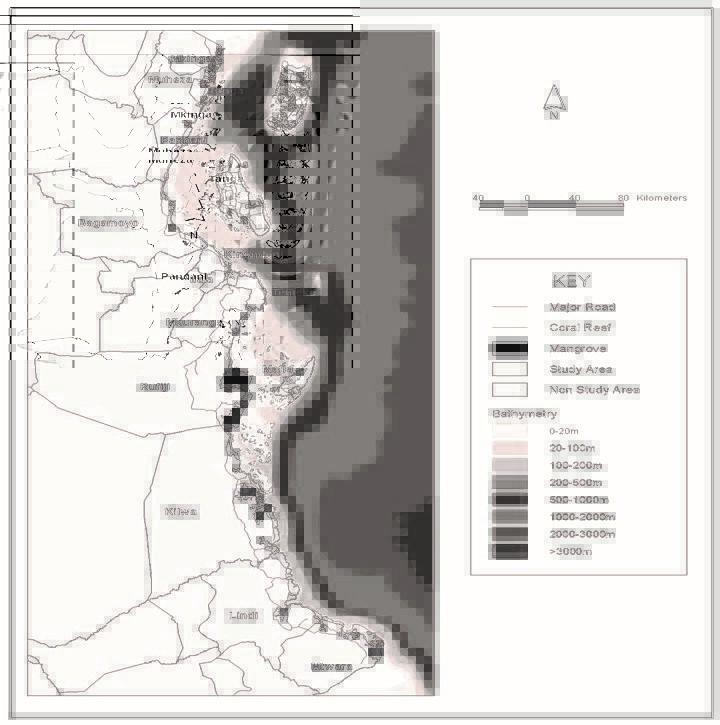 With such high levels of human activity in Kipumbwi, a two-kilometre stretch of beach adjacent to the village had become severely degraded. The beach was used as a dumping ground for household rubbish and waste from fish processing (Figure 2). Many villagers were also using the beach as a public latrine. Rotting waste, fish carcasses and human excrement covered the beach, in close proximity to a sardine drying area. Therefore, the potential for growth and spread of infectious diseases represented a serious health concern. In 2011, in response to continued degradation of the beach, Sea Sense embarked on a waste management awareness campaign using community theatre as a form of educational entertainment. Fifteen members of Kipumbwi village were trained as ‘artists’ and worked with Sea Sense to design a series of storylines based around the issue of poor waste management and its impact on marine wildlife, human health and local livelihoods. The theatre performance was designed to include specific moments when members of the community-audience could ask questions, exchange ideas and experiences and suggest solutions to the waste management problem. In this context, community theatre has proven to be an extremely effective way of stimulating discussions about specific issues because it provides an opportunity for citizens and their leaders to communicate as a large group, in a participatory way. Citizens often become extremely vocal during the debates indicating a certain desire to challenge and demand accountability which is often suppressed without the presence of external support. 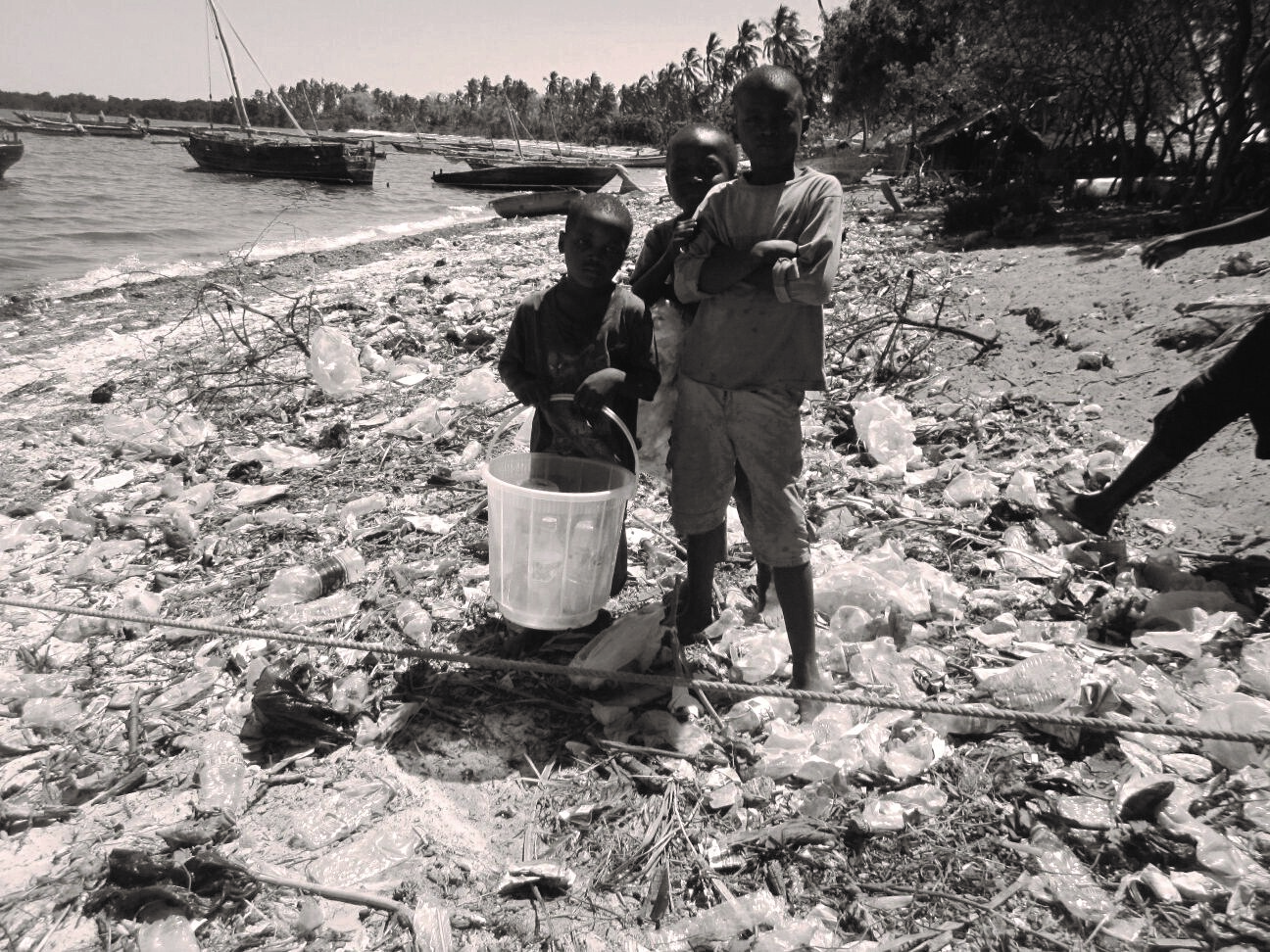 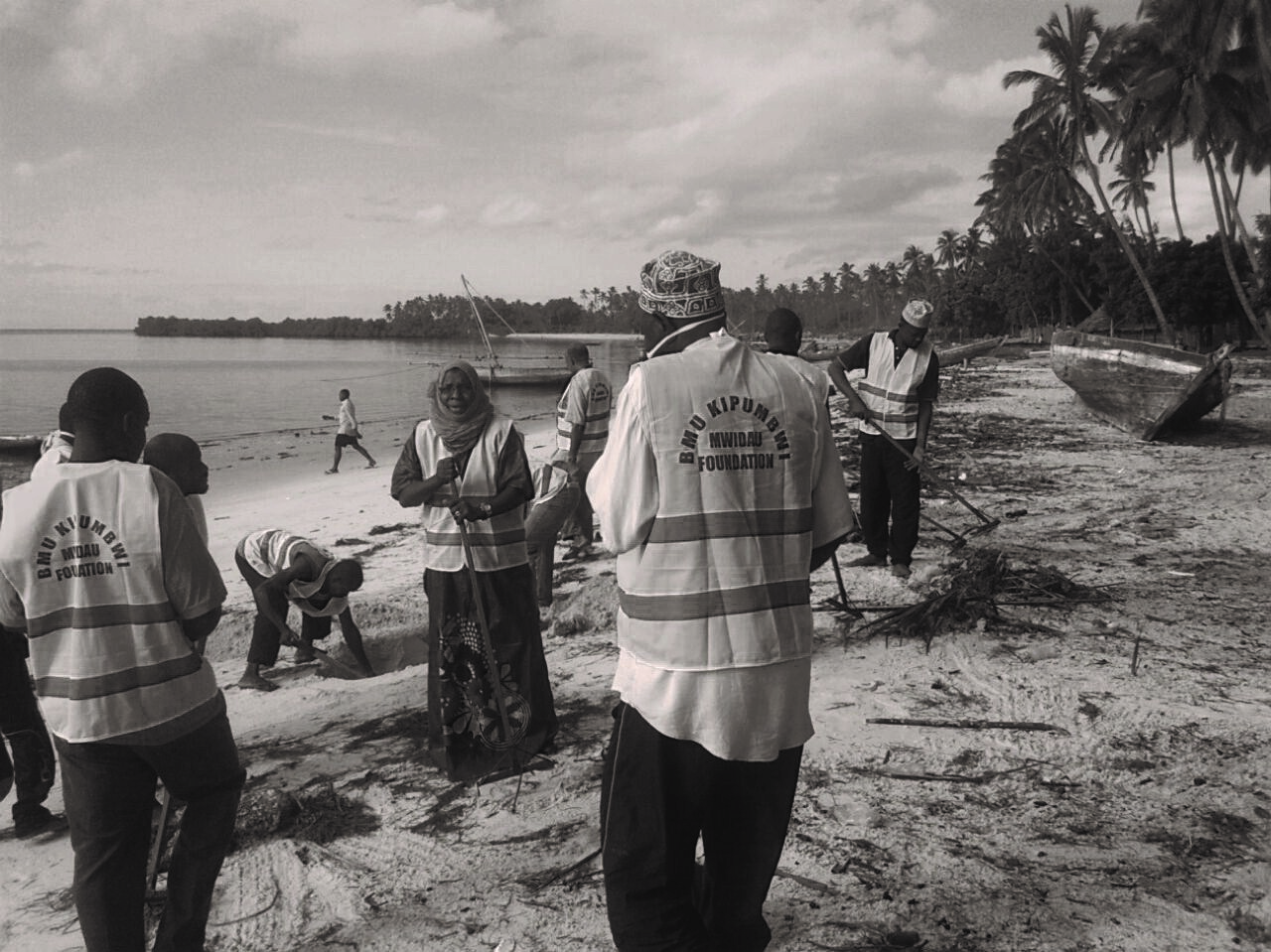 Hundreds of villagers attended the theatre performance, which provoked extensive discussion and debate about the impacts of poor waste management as well as demands for community leaders to take action. As a direct result of the theatre project, a weekly village clean-up was implemented and enforced by Kipumbwi village council. In recognition of the positive step taken by Kipumbwi village leaders, Sea Sense donated wheelbarrows, rakes and gloves to assist with clean-up activities. An area of the village was set aside as a rubbish dump and citizens were fined by the village council for non-compliance.

Sea Sense continued with environmental awareness campaigns, and in 2013 an event to celebrate World Environment Day (June 5th) was held in Pangani Town. In the lead up to the event, Sea Sense elicited support from the District Commissioner and the District Executive Director, who led more than 50 district staff and local residents on a ‘Clean-up Pangani’ campaign. The following week, an event to celebrate World Oceans Day (June 8th) was held and Sea Sense once again joined forces with the Kipumbwi community to remove waste from local beaches and raise awareness on the importance of good waste management practices, including reusing and recycling.

To this day, the Kipumbwi village council continues to lead weekly beach and village clean-ups and local community groups have taken up the issue. A community fishers association successfully lobbied their local MP to join in a beach clean-up activity to support their efforts (Figure 3), and a youth group has shown interest in becoming ambassadors for improved waste management in Kipumbwi. To engage the youth group in International Coastal Clean-up Day activities, Sea Sense organised a waste management education and awareness session for the group. Twenty youths participated together with six members of the fisher association, a District Fisheries Officer and a District Environment Officer. The awareness session covered a range of topics including differences between degradable and non-degradable waste, types of plastic, links between waste and human health, and environmental legislation related to waste management. On International Coastal Clean-up Day the group led their own clean-up initiative in Kipumbwi and cleaned 2.5km of beach and collected 66kg of waste. The group separated, categorised and weighed the waste and their data were shared with the Ocean Conservancy who leads a global initiative to reduce marine pollution. Plastic bottles were separated for recycling although access to recycling facilities remains a challenge.

Towards the end of 2015, Sea Sense provided support to the community to formalise their waste management efforts by assisting with the drafting of village level waste management bylaws. These bylaws, authorised by the District Legal Officer, provide the Kipumbwi village council with a legal mandate to support and enforce effective waste management strategies in the community. Waste management has become high on the district agenda and this kind of institutional support is critical for the sustainability of community level actions.

In 2015, four years after the initial engagement on the issue of waste management, Kipumbwi beach is one of the cleanest in Pangani District and is used by villagers as a place for socialising and relaxation. Perhaps the beach will soon be used by nesting turtles again.