The north-west coast of Madagascar is a hotspot for marine turtles (Humber et al., 2016). The tiny archipelago of Nosy Iranja lies 40km south of Nosy Be (Figure 1), the largest island on the Malagasy coast. It is composed of two islets (Iranja Be and Iranja Kely) linked by a sand bank covered by water at high tide. Although both islands are only around half a square kilometre in area, their beaches host one of the most studied nesting sites in the country. Marine turtle nesting has been studied in Madagascar since the year 2000 (Bourjea et al., 2006), when WWF Madagascar hired someone to monitor nesting activities and initiated baseline studies at the same time that the first hotel was built on the smaller islet, Iranja Kely. This was a turning point for marine turtles on Nosy Iranja.

Since 2004, with the support of Kelonia, the sea turtle observatory of Reunion island, multiple scientific projects have been conducted and sea turtle reproduction has been monitored on Iranja Kely. Tourism has developed on the island despite the political crisis and the indeterminate closure of the largest resort in 2013. Meanwhile, other hotels have been constructed on Iranja Be and the growing number of visitors have generated incomes for the local communities. The marine turtle poaching that used to be common is rarely reported on these islands nowadays.

Recently, two locally managed marine protected areas (MPAs) were created with the support of the Wildlife Conservation Society (WCS): “Ankivonjy”, that includes the Nosy Iranja islets, and “Ankarea” that encompasses the Mitsio archipelago in the north. Both MPAs were officially recognized by the Malagasy government in 2015.

To increase awareness about the importance of these protected areas for marine turtles, the first Marine Turtle Festival took place on the archipelago at the end of May 2016. It was organized by the Wildlife Conservation Society in partnership with Kelonia and was predominantly funded by Prince Albert II of Monaco Foundation. The festival lasted 3 days and the target audiences were local communities, regional authorities, and tourists. But the event’s messages also reached the larger community thanks to regional and national media coverage. Activities such as sports and traditional song and dance contests, concerts, and public dancing helped to attract people. They were complemented by seminars given by representatives from Kelonia and the University of Marine Studies of Toliara, a photographic exhibition, and documentary screenings. Attendees also had the opportunity to observe a green turtle nest emergence. This, more than many speeches, was the greatest experience for some visitors; the regional director of tourism was delighted and clearly saw the potential for eco-tourism linked to marine turtle conservation. 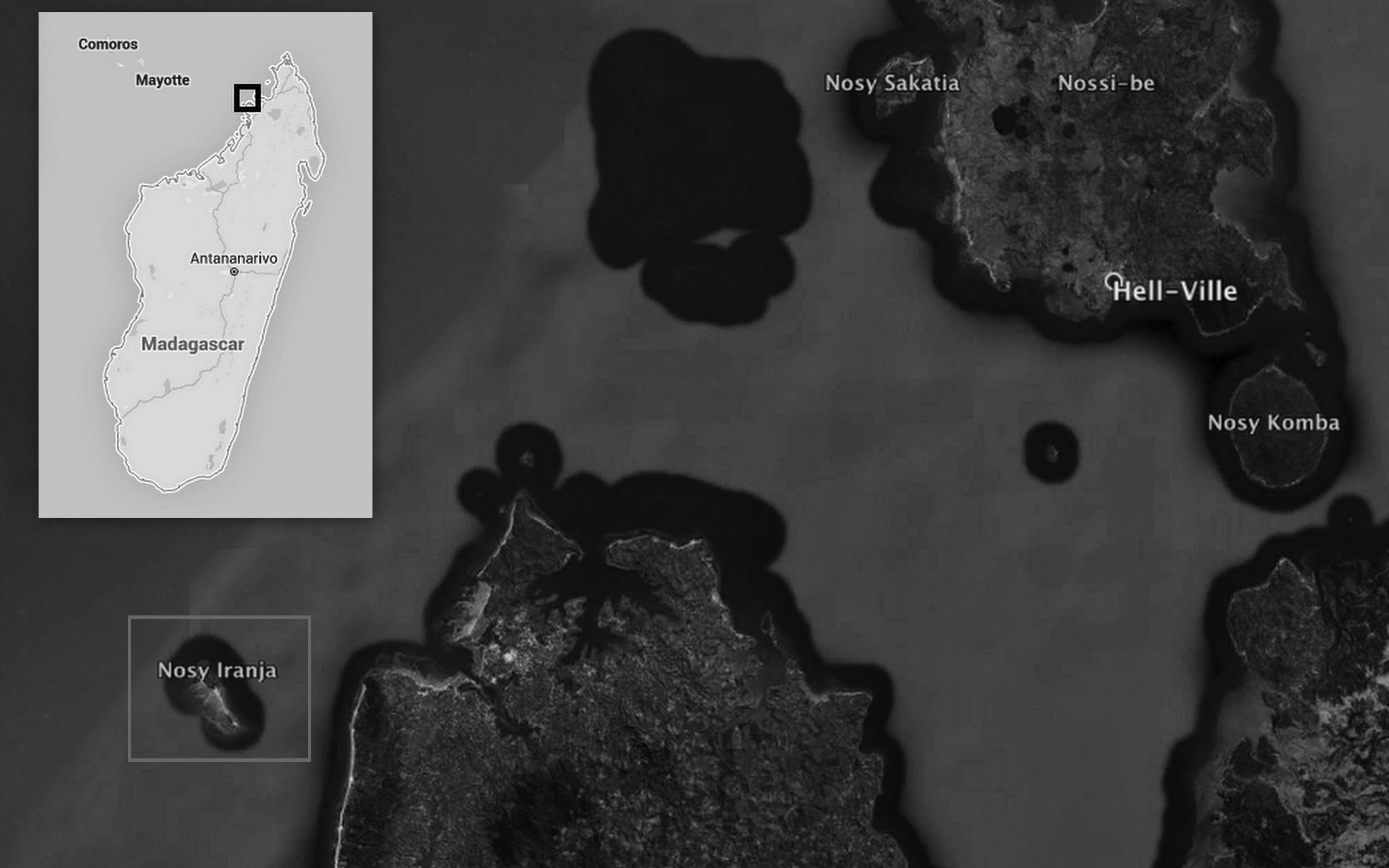 On the last day of the festival, an anonymous quiz was organised to test the communities’ knowledge on marine turtles and determine what topics should be a priority for future awareness activities. Understanding of the threats to marine turtle populations was identified as lacking. Knowledge being the first step towards behaviour change, it is important for conservation that people are aware that human activities have a much greater impact than natural predators.

On the last evening, “Vezo” guests, an ethnic group of fishers coming from the south of the country, shared their experiences with their hosts. In their home region, despite the implementation of a marine protected area since 2008, turtle nesting events are extremely rare, and nests are still systematically harvested. After spending 3 days celebrating sea turtles on Nosy Iranja, they realized the importance of marine turtles for their potential as a touristic attraction but also culturally. Many Vezo traditions and stories are linked to sea turtles, as they were for dugong but the stories disappeared along with this animal’s extinction in the region.

Despite slightly increasing marine turtle nesting activity (Bourjea et al., 2006), protecting Nosy Iranja remains an ongoing objective. In fact, some people of the community say that if money stops coming in, people will have no other choice but to harvest turtles again to provide their sustenance. This festival should improve the regional recognition and further develop marine turtle eco-tourism in this part of Madagascar. Efforts need to be maintained to raise protection and awareness of this emblematic animal and its environment.

First, we would like to congratulate WCS, GRET and the organizing committee for making the fi rst Iranja’s turtle festival happen. Thanks to the hotel Le Zahir and its team for all the support they gave to the festival on Nosy Iranja. Our gratitude also goes to the women’s association, the fokontany and all the villagers who worked hard to realise these activities. I would like to add a special thanks to Santisy, Mahandry and Ignace for their help during these three great days.